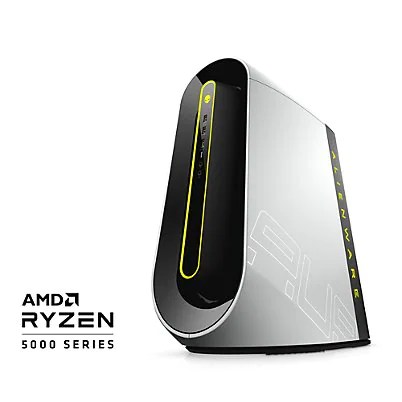 Amazon Prime Day is winding down, but you can still score great deals on gaming PCs and more traditional desktop machines. You’ll need to be a Prime member to take advantage of these steep discounts. If you aren’t a member already, check out our guide for how to get Amazon Prime for free.

This year, we’re seeing a lot of great deals for desktop computers, particularly gaming PCs, and all-in-ones. Along with the deals from the bigger names such as Acer and Alienware, smaller names such as SkyTech and iBuyPower are also offering discounts. Other retailers have jumped in on the Prime Day action and some of the best desktop PC deals can actually be found outside of Amazon, so we’ve included those deals too. Sure, it may be “Amazon Prime Day,” but why not save yourself some money by taking advantage of a great deal from Adorama or Dell directly. 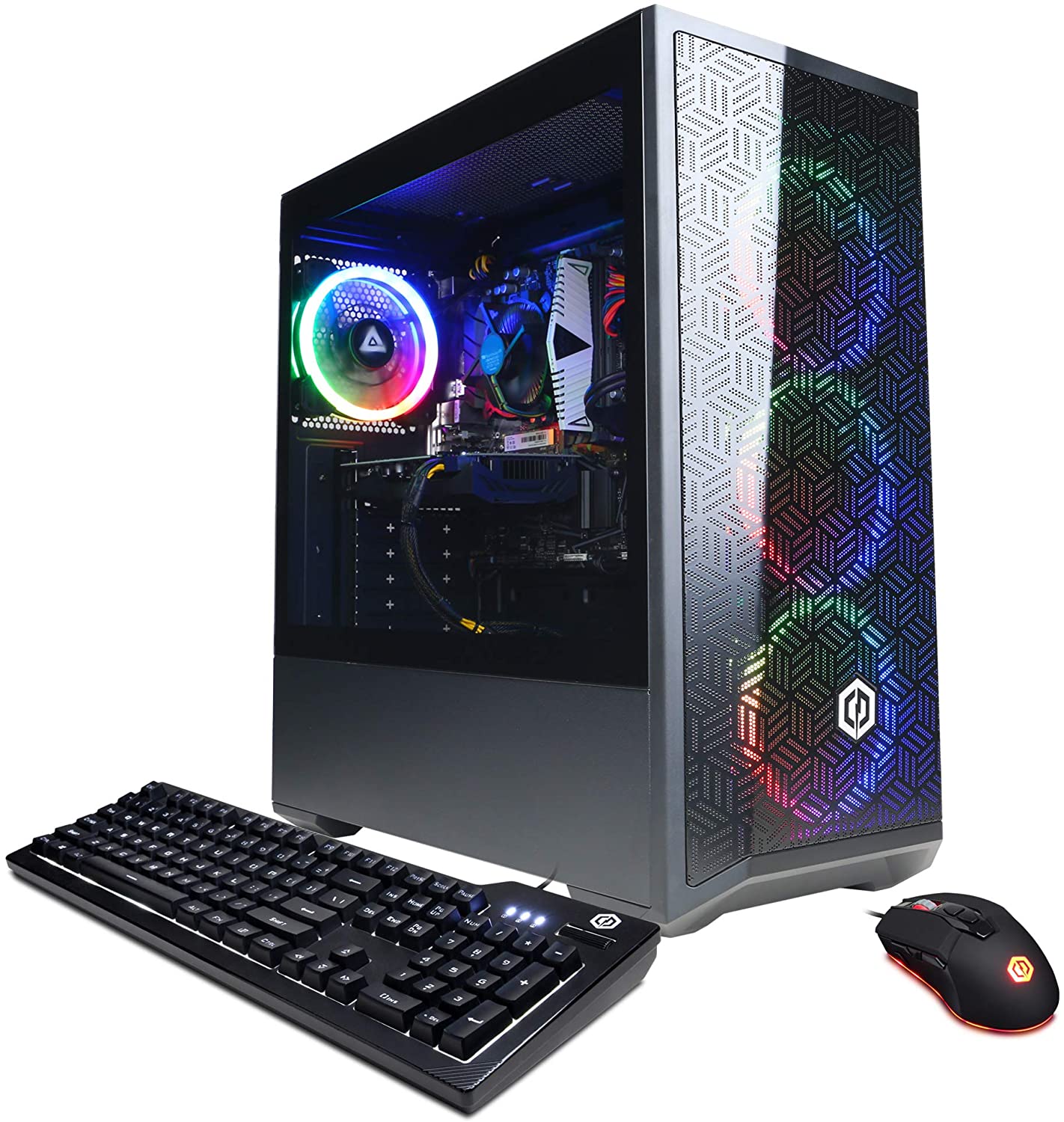 Looking for a great deal on an entry level gaming machine? This CyberPowerPC Gamer Xtreme will get you started with an Intel i3-12100F, RX 6500 XT, 8GB RAM, and a 500GB NVMe SSD. 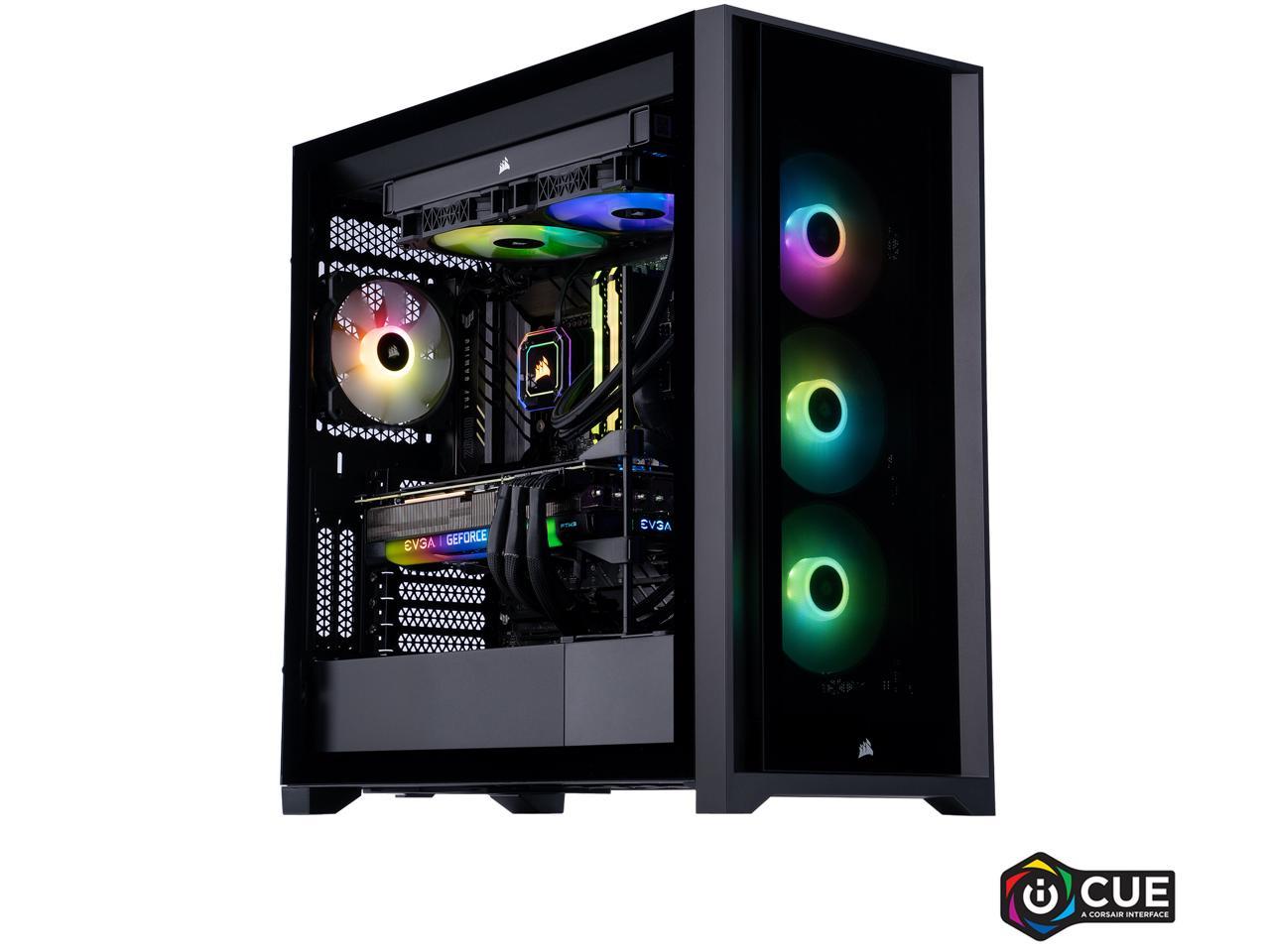 Looking to break the bank for a top of the line gaming PC? Look no further than this stellar deal. The ABS Legend Gaming PC comes stacked with an Intel i9-12900K, RTX 3090, 32GB RAM, and a 2TB NVMe SSD. 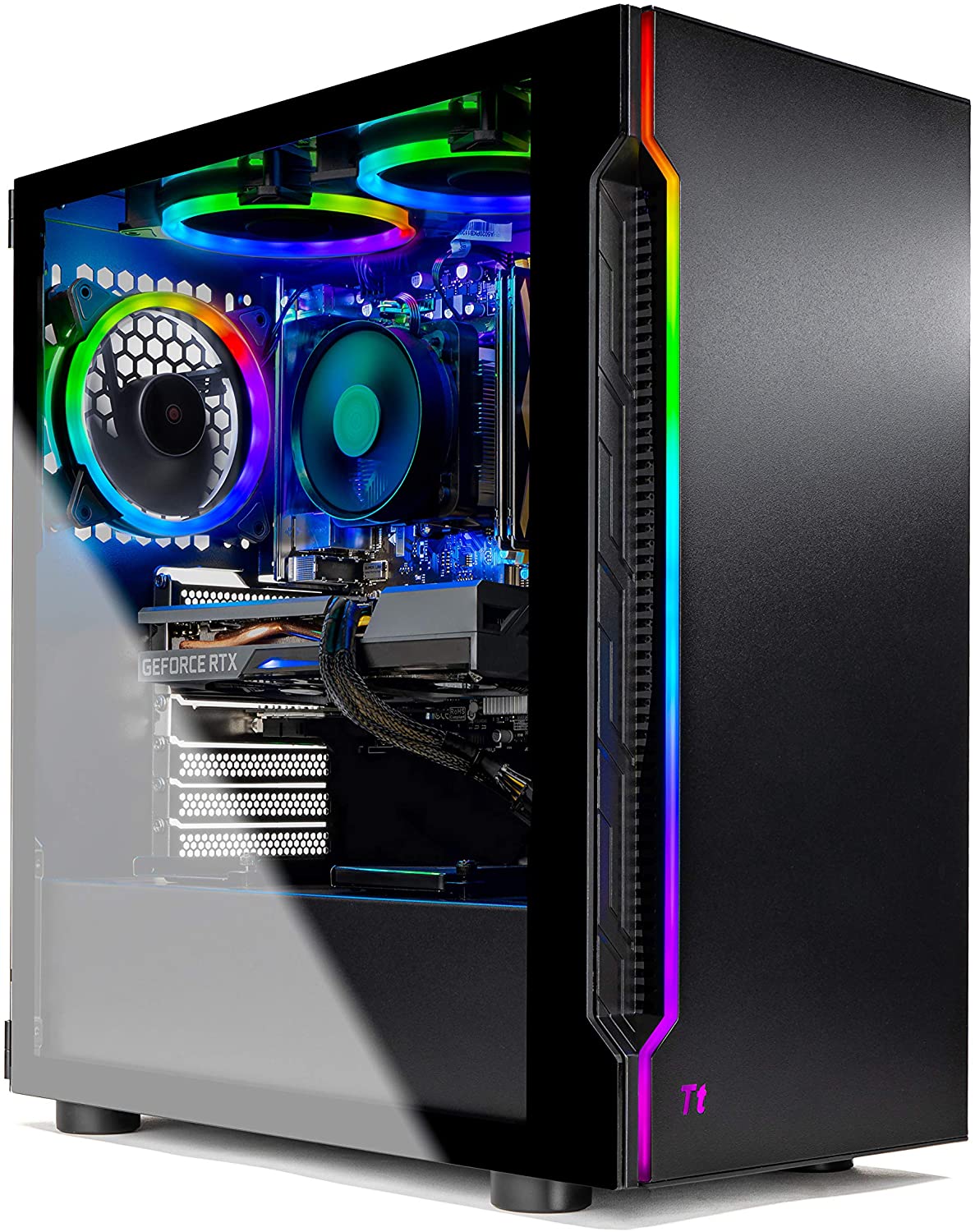 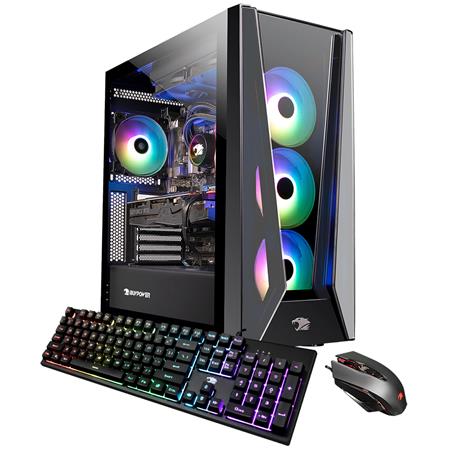 The iBuyPower Trace5MR comes loaded with a Core i7-11700KF, RTX 3080, 16GB RAM, and 1TB SSD. It also has liquid cooling installed to help keep everything running silently and efficiently. 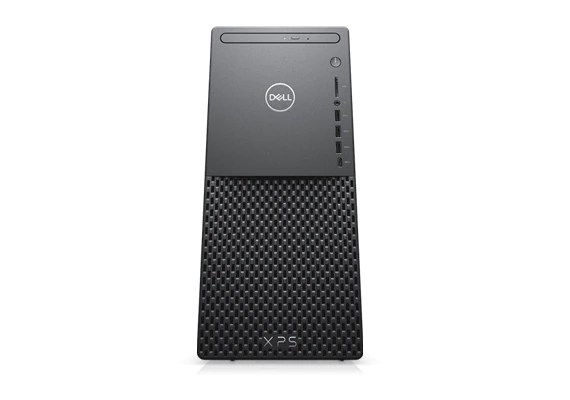 While it might not look like a standard gaming computer, this Dell XPS has the specs to handle all of your AAA titles. It comes equipped with an Intel i9-11900, GeForce 3070, 32GB RAM, and 1TB SSD plus 1TB HDD. 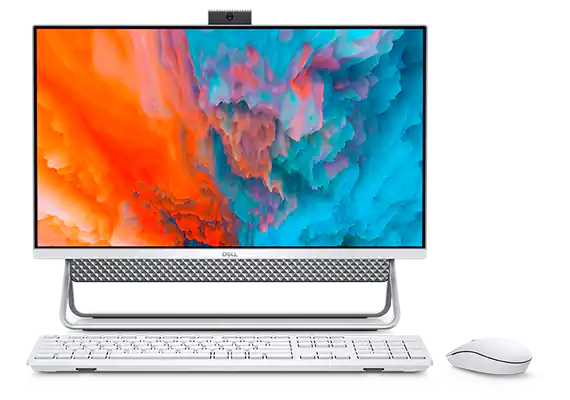 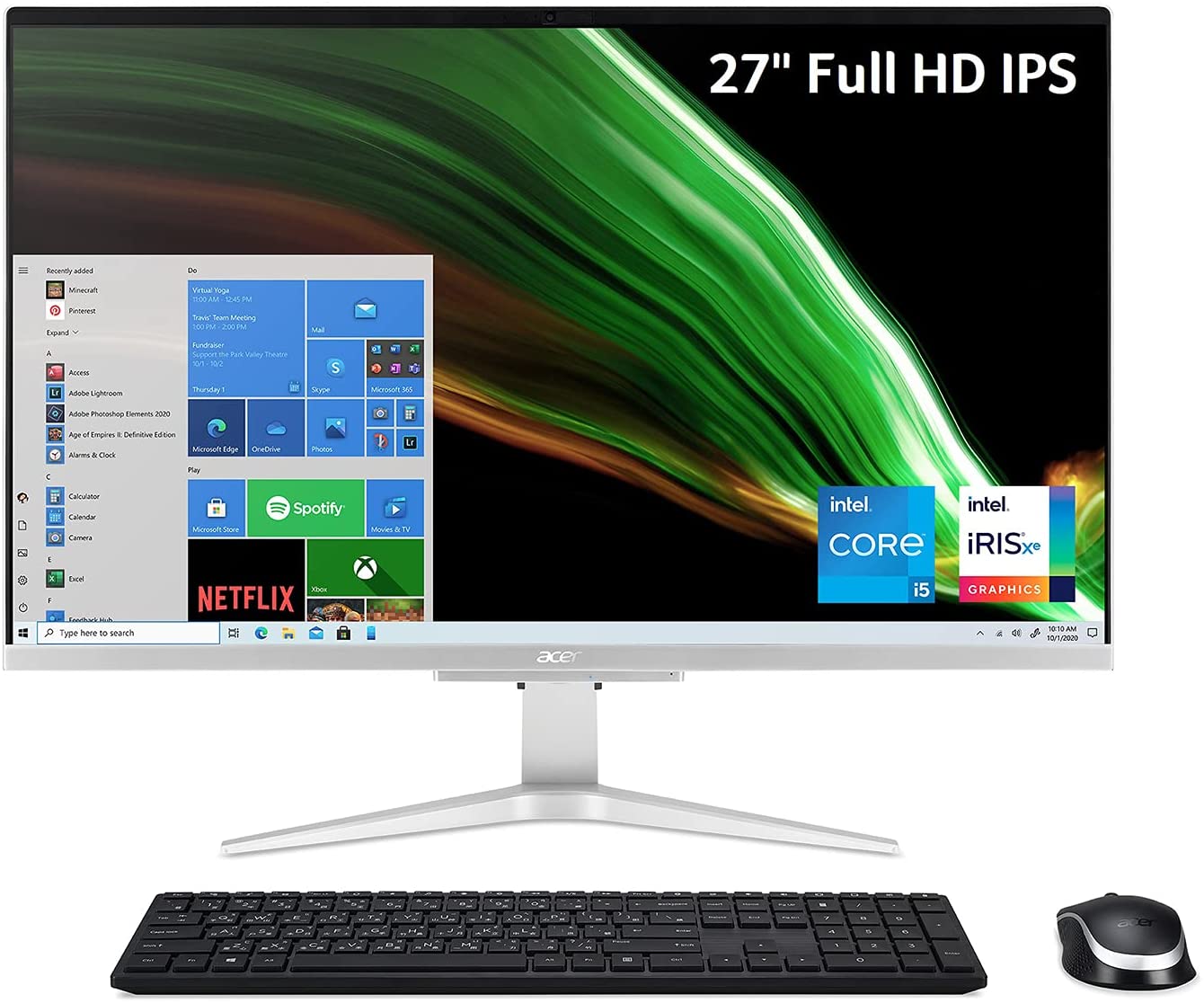 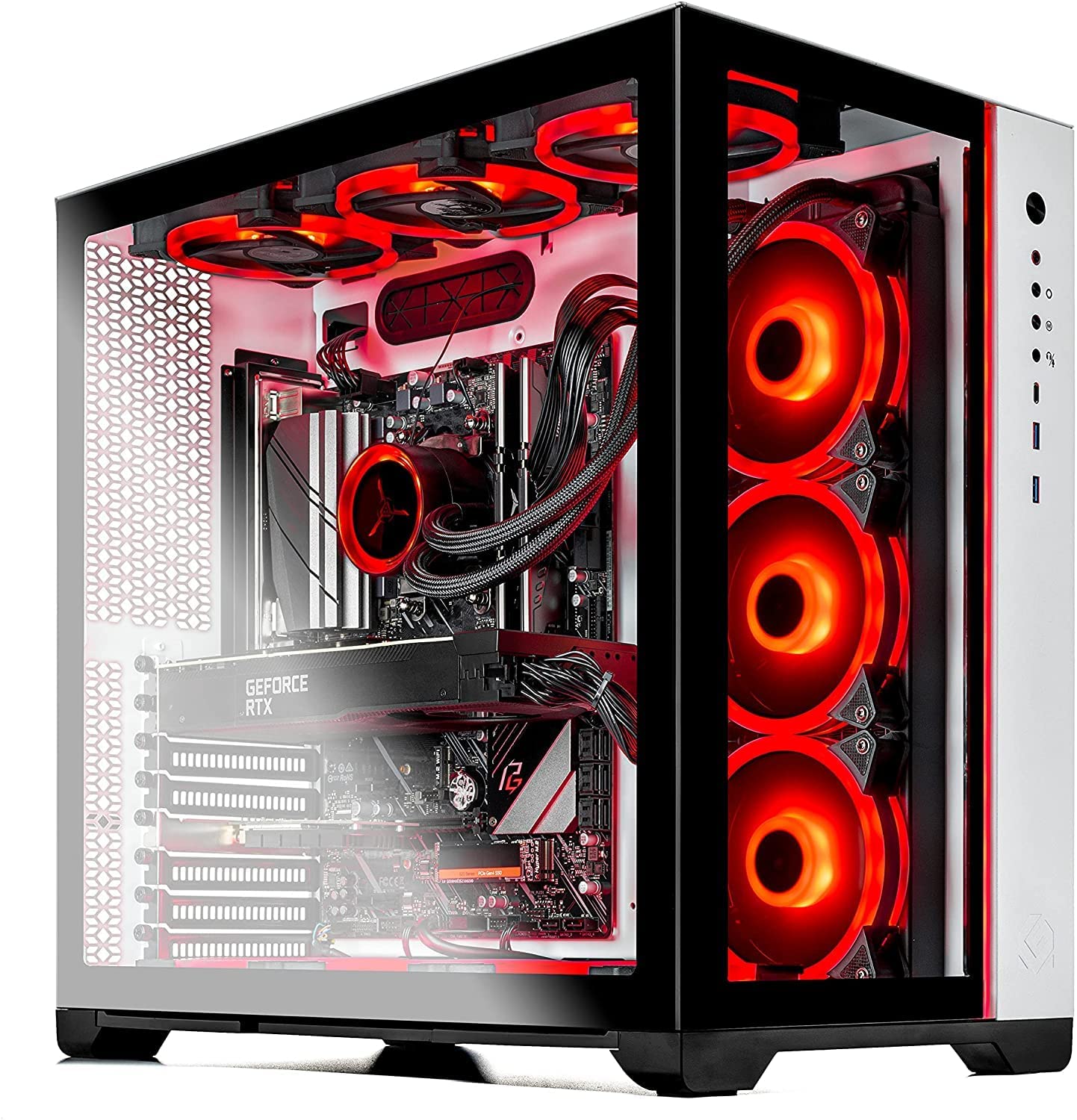 The tricked out Skytech Prism II is at a decent discount this Prime day. Its high-end components include a Ryzen 7 5800X, RTX 3080, 16GB RAM, and 1 TB NVMe SSD.