LONDON – ASML, a Dutch firm that makes high-tech machines used in semiconductor manufacturing, will see its market value climb from $302 billion to more than $500 billion next year, according to two tech investors.

It is the only company in the world offering extreme ultraviolet lithography machines that the likes of TSMC need to make the smallest and most sophisticated chips.

Each EUV machine has over 100,000 parts and costs $150 million. They’re shipped in 40 freight containers or four jumbo jets.

Several chip companies have seen their stock prices soar after the coronavirus pandemic led to a global chip shortage, but ASML’s share price still has some room to grow, Hogarth told CNBC.

He said ASML’s market cap isn’t on the same scale as the likes of Nvidia or TSMC because it’s in Europe, where the market values high-tech firms slightly lower, and because its technology is more behind the scenes.

“As people look for alpha when investing in this trend of semiconductors being more and more critical to global supply chains, this (ASML) feels like it’s an obvious candidate,” Hogarth said.

ASML’s growth will be fueled by certain nation’s desire to onshore chip making and reduce their reliance on other countries. The vast majority of the world’s chips are currently made in Asia.

“If China is going to build the equivalent of what TSMC has today, or some of the leading American semiconductor companies, they’re going to need to buy a lot of these (EUV) machines,” Hogarth said. “So, the more countries consider this technology part of their key sovereignty, the more machines gets sold.”

Last month, ASML said it expects a sales boom over the next decade. It believes annual revenue will hit 24-30 billion euros ($28-$35 billion) by 2025, with gross margins up to between 54% and 56%. The prediction is significantly higher than the 15-24 billion euro range it had previously forecast.

“We see significant growth opportunities beyond 2025,” the company said, adding that it expects to achieve an annual revenue growth rate of around 11% between 2020 and 2030.

ASML said “global megatrends in the electronic industry” coupled with “a highly profitable and fiercely innovative ecosystem” are expected to continue to fuel growth across the semiconductor market.

It added that growth in semiconductor markets and “increasing lithography intensity” are driving demand for its products and services.

Over the last 12 months, ASML’s share price on Amsterdam’s stock exchange has gone from 328 euros to 646 euros last Friday, peaking at around 753 euros on Sept. 23.

Not everyone is quite so bullish

In a note to investors on Sept. 28, analysts at New Street Research argued “semicap expectations are lofty” and that ASML has “limited” upside in 2022 as it “remains supply constraint in EUV.”

The firm has a positive five-year outlook on ASML but it has “tactically” downgraded the stock to a “neutral” for now.

Elsewhere, UBS also has a neutral rating on ASML’s stock. In a note to investors on Sept. 29, analysts at the investment bank said “We remain highly convinced on ASML’s growth potential in the mid-term but  … we struggle to see compelling upside to the shares on a 12-month view.”

Hogarth said he thinks the analysts are ignoring the “geopolitical dimension” and not acknowledging how much money nations are spending on building up their sovereignty when it comes to semiconductors.

Last year, Benaich and Hogarth predicted that Nvidia’s acquisition of British chip designer Arm would be blocked by regulators. Shortly after they made their prediction, regulators around the world announced a series of probes into the deal, which are still ongoing.

This year, they’re also predicting that there will be a “wave of consolidation” in the AI semiconductor industry, with “at least one of Graphcore, Cerebras, SambaNova, Groq, or Mythic being acquired by a large technology company or major semiconductor incumbent.”

Disclaimer: Nathan Benaich has personal holdings of ASML shares. Ian Hogarth has none.

What is metaverse, the new buzzword in internet technology?, Technology News 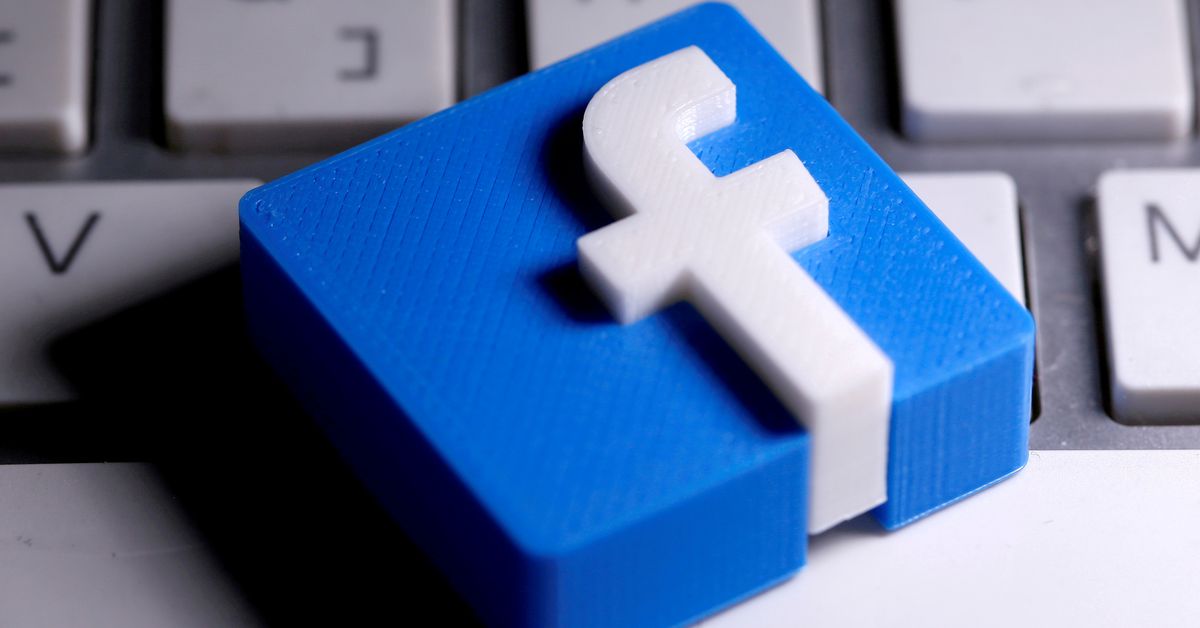 Why There Are No Computers In ‘Dune,’ and That Makes It Better 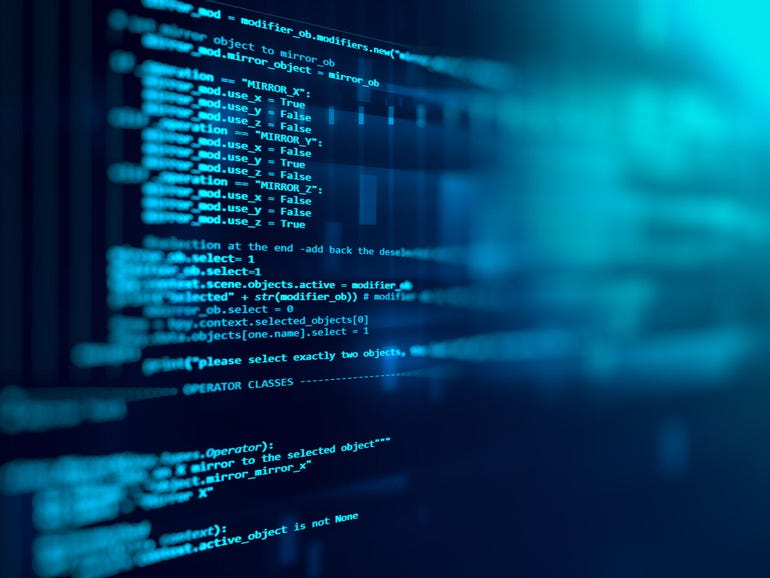 Is learning how to code hard?

October 26, 2021 Fransiska
We use cookies on our website to give you the most relevant experience by remembering your preferences and repeat visits. By clicking “Accept All”, you consent to the use of ALL the cookies. However, you may visit "Cookie Settings" to provide a controlled consent.
Cookie SettingsAccept All
Manage consent