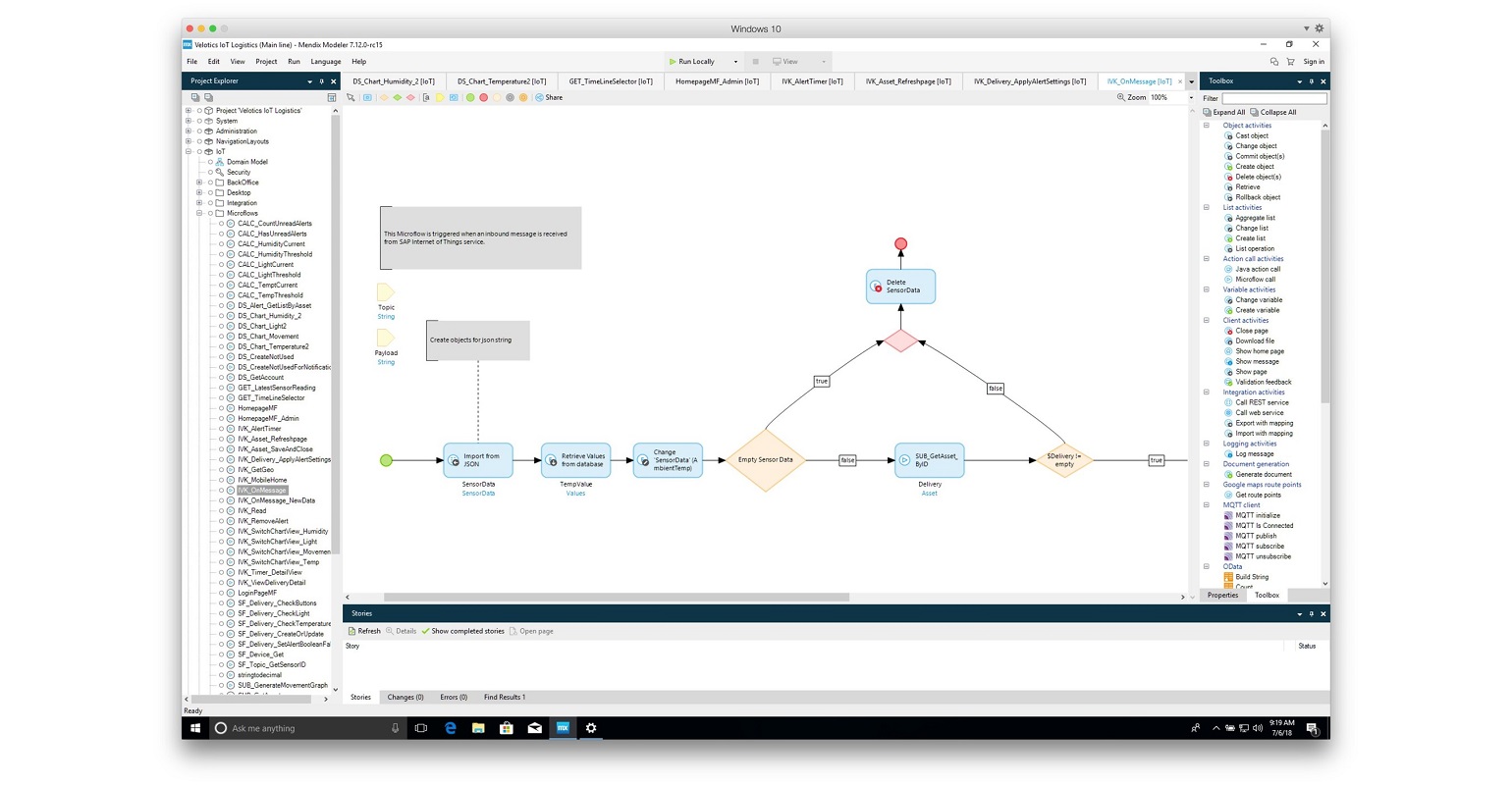 As we slowly emerge from the pandemic, the industrial base is changed. Weak links in the global supply chain began to break under the strain of uneven demand and worker shortages. In the wake of COVID-19, manufacturers emerge changed. In North America, reshoring is gaining traction as an alternative to strained global supply chains. Automation has gained traction in the face of worker shortages. In the world of programming, companies are turning to low-code as programmers become scarce.

Low-code is to software what a robot is to the assembly line – a tool for speeding production in a time when human workers are scarce. Original programming can be replaced by using chunks of coding. Programming can be built in Lego-like blocks. It’s a pre-fab version of coding Low-code helps software developers move faster and with minimal hand-coding.

Surveying the IT World

Mendix – a Siemens company that produces low-code – surveyed 2,025 IT professionals across six countries. The resulting report, The State of Low-Code 2021: A Look Back, The Light Ahead, reveals that 77% of enterprises have already adopted low-code, and 75% of IT leaders said it’s a trend they can’t afford to miss.

76% of IT professionals say demand for developers has reached a “fever pitch.” The global pandemic dramatically accelerated the interest in and use of enterprise low-code, a technology trend that had already been well underway before the pandemic. More than half of IT professionals are encouraged by the acceleration, and among 45%, it has brought an urgency for faster and more collaborative development.

The survey also reveals that the cost of software development is rising (61%). Two-thirds of software projects are being delivered behind schedule. The backlog is increasing at 62% of organizations, and 64% of IT professionals reveal they are using low-code as a workaround development solution

We caught up with Sheryl Koenigsberg, head of global product marketing at Mendix to gain a picture of the needs for low-code across multiple industries.

Sheryl Koenigsberg: We’re seeing low-code in several categories. Some are using it for processes and workflow automation, for automating complex approval workflows, for onboarding, and for automating processes with Sharepoint, Excel, and email. Industrial users are utilizing it for IoT in the factory and device applications.

DN: Why is the cost of software development is rising (61%)? Are projects larger and more complicated or are developers more expensive?

Sheryl Koenigsberg: The demand for software is growing, and it is costing companies to keep up with it. Even before the pandemic, it would take seven years of undergraduate degrees in the US to fill all of the US developer jobs. Its supply and demand. Those costs accelerated during the pandemic. I went home on a Friday and thought I would be back in a week or two.

The workforce needs also changed during the pandemic. Cities needed to get assistance, unemployment, and other services out to the furloughed workers. Programmers had to quickly figure out how to do it. Low-code became part of their toolkit.

Sheryl Koenigsberg: The awareness of low-code was a surprising find in the survey. We found that programmers were adopting low-code in a good way. When we saw these survey results, we saw what we were expecting to see two years from now. Developers are seeing low-code as a real solution to their software and business problems.

One of the groups we anticipated friction from was developers. Yet developers are already wanting to learn new things. They want to get to know about low-code now. If you want to learn every new IoT application, it would take years to acquire those skills. With low-code, you drag and drop. Nobody likes to wake up in the morning and think they’re six months behind. Developers are in that situation and they see low-code as a solution.

DN: The pandemic accelerated the adoption of automation. Did it do the same for low-code?

Sheryl Koenigsberg: The pandemic forced the issue. Automation and low code are not separate. Automation is an outcome of low-code projects. People are addressing automation in different ways and the pandemic accelerated it. Low-code was one of the ways they addressed the increased need for automation.