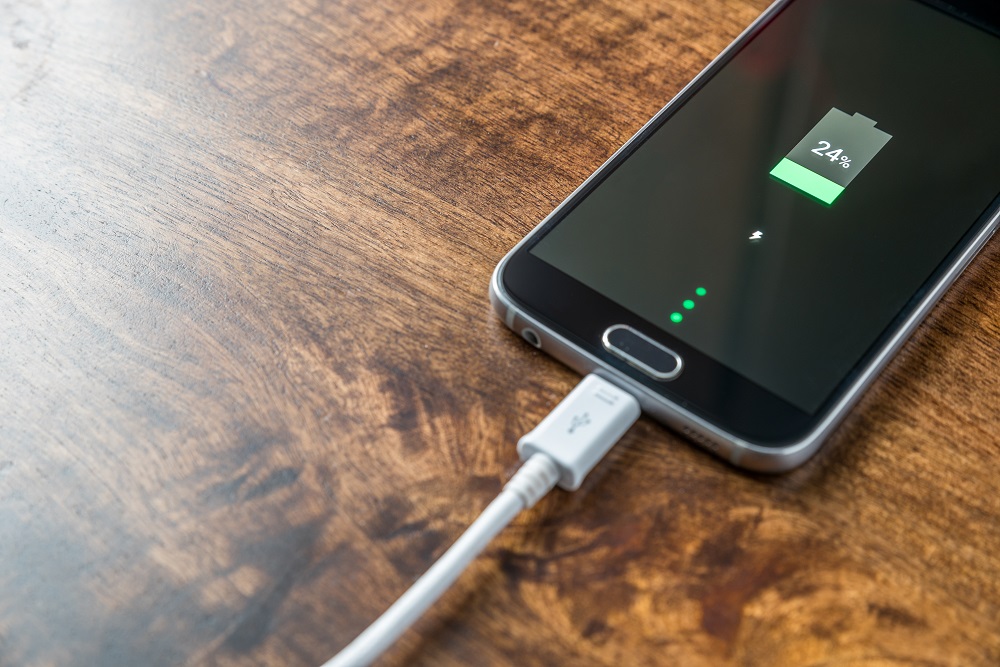 A smartphone is an incredibly complex piece of kit. Many of us have heard before the famous comparison between modern smartphone technology and the NASA space program, specifically that the computational power of modern smartphones is many times greater and more sophisticated than the entire computer and electronics system that sent man to the moon. This is precisely the reason why it is probably more fitting to think of your smartphone no longer as a mobile telephone, but something that more accurately captures what it actually is – a pocket computer.

Battery Life Is Not What It Was

Yet, as much as the modern smartphone revolution has brought hitherto unfathomable levels of computational power to our fingertips, there has been a drawback where this is concerned – and that drawback has been battery life.

If you can cast your mind back far enough, you might just remember the older generations of cell phones – the types of mobiles which, barring a few extra features such as a calculator and a few very basic video games – could still with reasonable accuracy be described as “phones”.

Indeed, for those who care to remember, the older cell phones boasted a battery life which would make a mockery of the type of smartphone battery life that is common today. And yet, the interesting thing is that battery technology has certainly not worsened in the intervening years. Far from it – from innovative new household battery products such as USB-C AA or AAA rechargeable lithium-ion batteries from companies such as Pale Blue Earth to the massive electric car li-ion batteries manufactured by Tesla, battery technology has become significantly more advanced in recent years. So, how come smartphones still run out so quickly?

The reason for this is simple: modern smartphones are simply doing so much more (constantly) than older cell phones. As well as receiving calls, they are running any number of applications in the background, tracking the user’s location, and communicating with internet servers storing a large number of high-quality images, videos, and audio recordings. It is precisely this which drains our batteries so quickly. Here then follows some great tips for extending a smartphone’s battery life.

One sure way to limit battery drainage is to close (properly) the apps you are not using. This can, however, take a bit of diligence because many apps continue to run in the background long after the user thinks they have closed them. Thankfully, most modern smartphones will have an app manager, accessible via the settings.

Keep an Eye on GPS Tracking

And while we’re on the subject of apps, it’s worth mentioning that the apps that drain your battery life the most are those which make use of your smartphone’s GPS, such as map apps or games like Pokemon Go. As a rule of thumb, if you limit your smartphone’s GPS usage, then you save battery.

However advanced battery technology has become, some age-old problems persist. Exposing your phone on a cold day can significantly drain the battery when it is in use. Try to remember to keep your phone in a warm pocket on cold days.

Turn on Airplane Mode Every Once in a While

Battery technology is improving, but until our smartphones can match the battery life of their cell phone ancestors, tips like these could be lifesavers in a pinch.