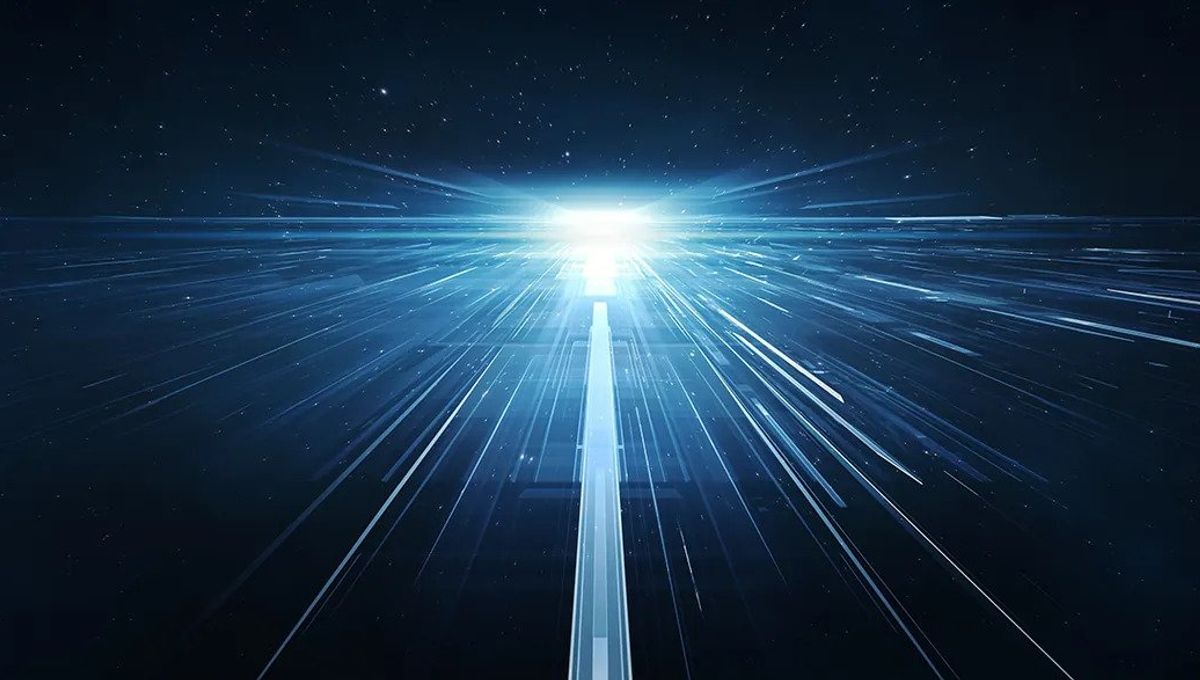 Time: it’s constantly running out and we never have enough of it. Some say it’s an illusion, some say it flies like an arrow. Well, this arrow of time is a big headache in physics. Why does time have a particular direction? And can such a direction be reversed?

A study, published in Scientific Reports, is providing an important point of discussion on the subject. An international team of researchers has constructed a time-reversal program on a quantum computer, in an experiment that has huge implications for our understanding of quantum computing. Their approach also revealed something rather important: the time-reversal operation is so complex that it is extremely improbable, maybe impossible, for it to happen spontaneously in nature.

As far as laws of physics go, in many cases, there’s nothing to stop us going forward and backward in time. In certain quantum systems it is possible to create a time-reversal operation. Here, the team crafted a thought experiment based on a realistic scenario.

The evolution of a quantum system is governed by Schrödinger’s Equation, which gives us the probability of a particle being in a certain region. Another important law of quantum mechanics is the Heisenberg Uncertainty Principle, which tells us that we cannot know the exact position and momentum of a particle because everything in the universe behaves like both a particle and a wave at the same time.

The researchers wanted to see if they could get time to spontaneously reverse itself for one particle for just the fraction of a second. They use the example of a cue breaking a billiard ball triangle and the balls going in all directions – a good analog for the second law of thermodynamics, an isolated system will always go from order to chaos – and then having the balls reverse back into order.

The team set out to test if this can happen, both spontaneously in nature and in the lab. Their thought experiment started with a localized electron, which means they were pretty sure of its position in a small region of space. The laws of quantum mechanics make knowing this with precision difficult. The idea is to have the highest probability that the electron is within a certain region. This probability “smears” out as times goes on, making it more likely for the particle to be in a wider region. The researchers then suggest a time-reversal operation to bring the electron back to its localization. The thought experiment was followed up by some real math.

The researchers estimated the probability of this happening to a real-world electron due to random fluctuations. If we were to observe 10 billion “freshly localized” electrons every second over the entire lifetime of the universe (13.7 billion years), we would only see it happen once. And it would merely take the quantum state back one 10-billionth of a second into the past, roughly the time it takes between a traffic light turning green and the person behind you honking.

While time reversal is unlikely to happen in nature, it is possible in the lab. The team decided to simulate the localized electron idea in a quantum computer and create a time-reversal operation that would bring it back to the original state. One thing that was clear was this; the bigger the simulation got, the more complex (and less accurate) it became. In a two quantum-bit (qubit) setup simulating the localized electron, researchers were able to reverse time in 85 percent of the cases. In a three-qubit setup, only 50 percent of the cases were successful, and more errors occurred.

While time reversal programs in quantum computers are unlikely to lead to a time machine (Deloreans are better suited for that), it might have some important applications in making quantum computers more precise in the future.

This article was originally published in March 2019.