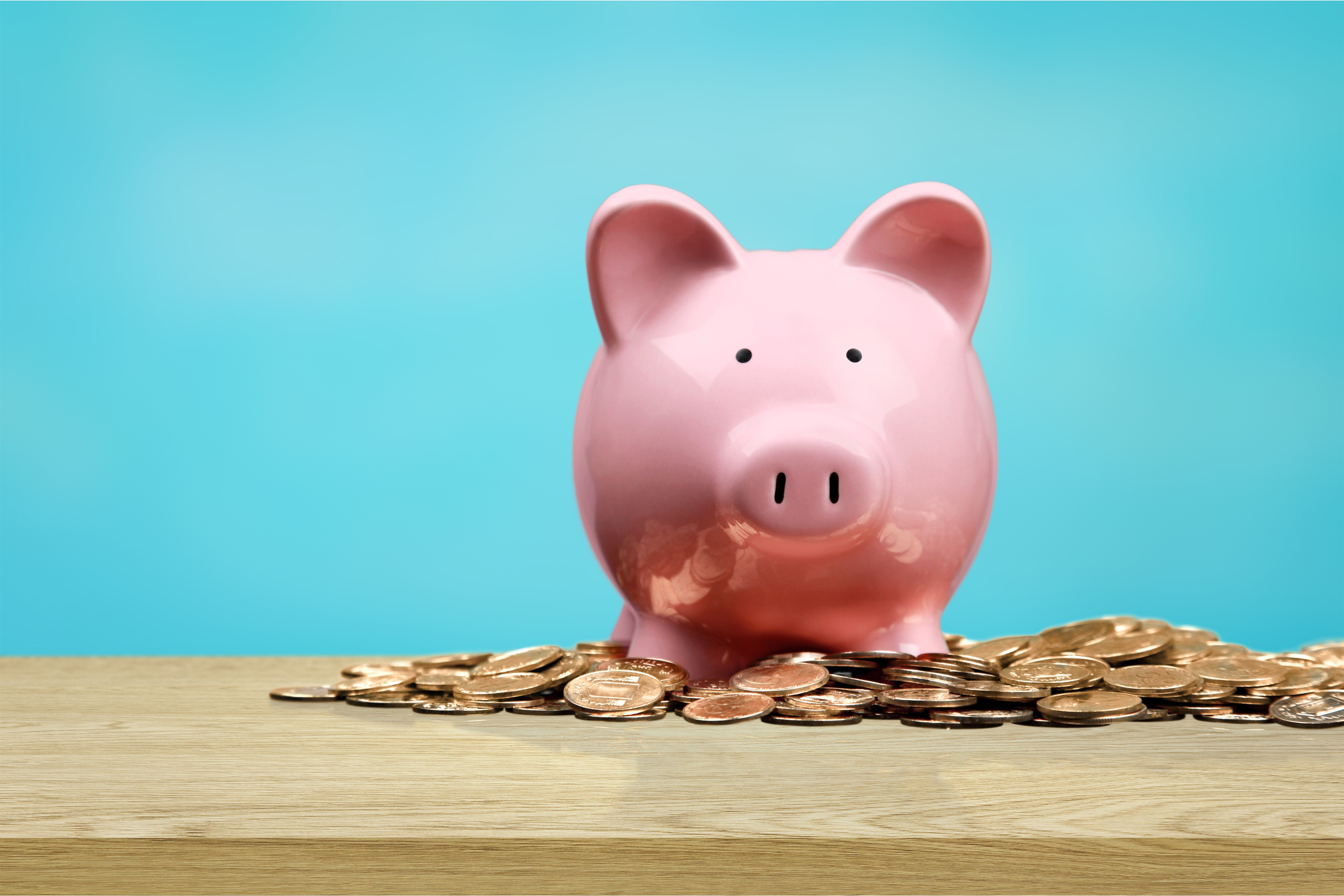 The internet is divided over a woman’s now-viral TikTok sharing three “signs you grew up poor,” saying her tips do not signify personal wealth.

In the 10-second video, which has over 309,000 views, user @bornunicornyt grabs a near-empty bottle of Dial soap. With the text “signs you grew up poor” on the screen, the woman began filling the bottle with tap water and shaking it to seemingly produce more product.

The woman then showed herself using a plastic grocery bag as a trash bag and her fridge door full of leftover fast food sauce packets. The video ends with her going through the sauces from various fast food chains such as Sonic, DQ, McDonalds, and Zaxbys.

The entire clip seems to show off money saving options for people, but many in the comments mentioned that these habits were not signs that someone “grew up poor.”

“Not poor, we were just taught not to ever waste anything,” one user commented. “My grandmother was raised during the Great Depression and she helped raise us. We took lessons!”

Another user commented that their dad was wealthy but they still kept sauce packets in the fridge. “My family did all of this and they’re upper middle class,” one commenter wrote.

Others said that they also practiced these penny-pinching techniques but did not grow up “poor.” Some said these practices were “practical” and “resourceful” but not necessarily signs of someone’s wealth.

According to CEO of the personal comparison website Finder.com, Jon Ostler, the COVID-19 crisis has really hindered many people’s economic choices.

“In the wake of a post-pandemic world, some people’s disposable income has started to pile up on the sidelines,” Ostler told Newsweek. “This has caused many to examine their finances a little more closely, thinking more about spending habits, savings, and future financial goals.”

One money-saving tip that Brianna Firestone, founder of money management site The School of Betty, told Newsweek is to compile a list of necessary purchases. She explained the list should include the preferred brand, cost, and desired discount for purchase.

“This list is powerful when large sales days pop up [Labor Day, Memorial Day, Black Friday, etc.] because you can avoid an unplanned purchase,” she said. “Doing your research ahead of time and price analysis on large items puts you in the best position to take advantage of a deal that feels good to you and can help you avoid making purchases that aren’t in your budget or aren’t what you want/need.”

But some users went to the comments to mention more money-saving tips including saving complimentary toiletries from hotels and washing styrofoam cups and plates to reuse. Others joked that using grocery bags as trash liners was a usual habit.

“If you don’t use Walmart bags as trash can liners ur too rich for me,” one user wrote.

While many commenters argued that the video just showed resourceful tips, almost all the users agreed that the tips were cost-effective and that they also did the same.